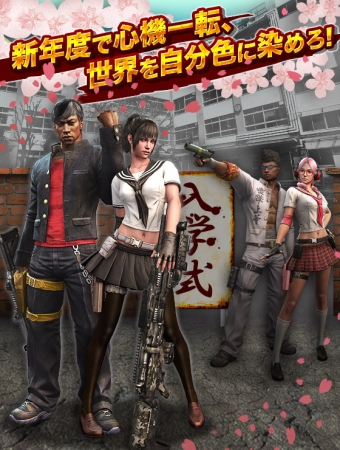 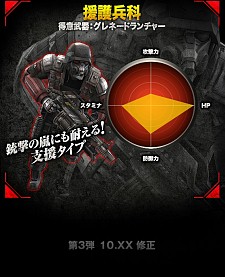 It isn’t a sport that possesses …